Osvaldo Rafael Pinto Filho is a bank clerk and was born in São Paulo / SP on April 28, 1949. He reminds us that the military government denied the existence of black people even under the status of political prisoners. In 1978, Rafael helped found the Unified Black Movement (MNU), created at the time as an immediate response to the discrimination against four children in a São Paulo club and the arrest, torture and death of Robson da Luz, accused of stealing fruits in the market. Overthrowing authoritarianism, the myth of racial democracy and structural racism were some of the goals of black women and men who organized themselves during the dictatorship.

When you become an adult, a teenager, people don’t invite you to the parties anymore, life wasn’t that easy. Girlfriends, dating, relationships, it’s ok, it’s all right: to play football. But don’t go to my house, that’s what happened. But there is no racism, how are you going to situate yourself? There’s no racism, man, that’s about the dictatorship. Don’t think that it was a piece of cake to guide racism on the left wing. It obviously wasn’t.

Because we, the black, we always had one foot, we live on the razor’s edge. I will tell you a story. I have an older cousin of mine. He worked there at the market, on the docks. He was a strong guy. When I was 18 years old, Dirceu was arrested, they sent those… people call it “parrots”, they sent a note, a note arrived at my house: “Oh, Dirceu is arrested, he’s asking you to tell his lawyer that he is arrested. You go on the visiting day, when terrorists’ families visit the prision”, I remember this, they talking about the terrorists. “Then I can let you go there and talk to Dirceu. Will you go there?”

I remember, man, they were gathered in a tiny cell, I don’t know, there were about 30 people I think. I saw the scene of the visit of political prisoners: “Wow, there are only rich people here, this guy studies at USP”. I’m talking about my mindset, The knowledge I had at that time. “How does this guy study engineering and get into this?”

Have you seen any black people as political prisoner even nowadays? This never existed. Not that there weren’t blacks at that time who didn’t fight in the organizations and who weren’t arrested. Considering the case of Marighella, the movie was released now, but I mean a militant of the black movement and such. There were people under pressure due to the relationship of this black militancy with the organizations, there were people under pressure to go into exile. We have the black exiles, Abdias, Thereza Santos, who had to leave the country. But in jail, you know, or arrested for fighting racism, no. There’s always a subterfuge. 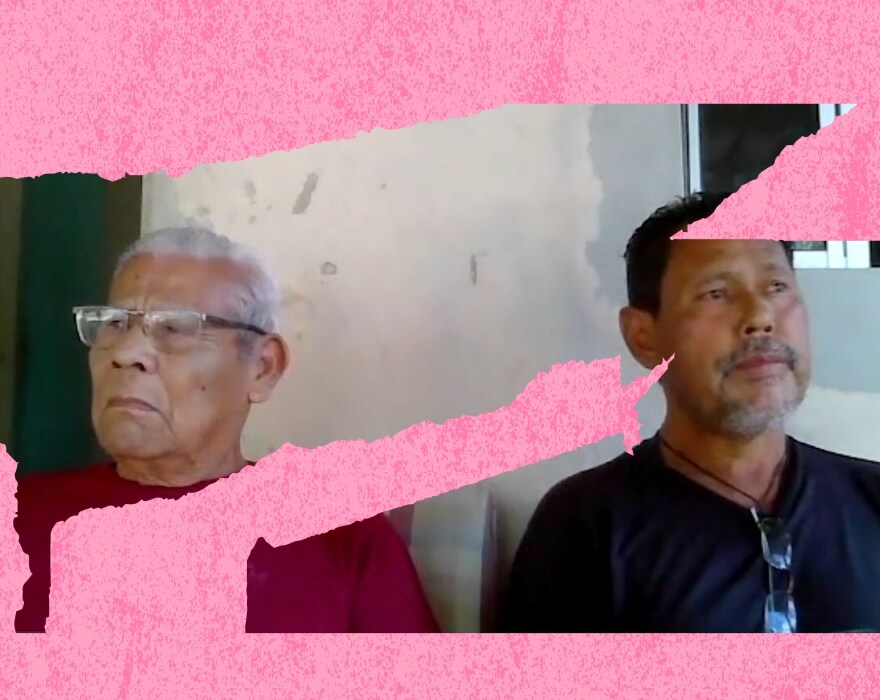