Antônio Carlos de Lima Venâncio is a biologist and was born on June 5, 1949 in Belém/PA. As head of security for Rio Doce Geologia e Mineração S/A (Docegeo), Venâncio witnessed the Serra Pelada “gold rush” in the state of Pará, which started in late 1979. Hunger and the economic crisis were the main factors that intensified the migration of poor miners to the place, producing social dramas such as those that are revealed here.

It was hell on earth. That’s when the gold cycle really started, it became the mining fever, the gold fever. The guys went there and started to enter those places and it was impossible to mine much more, you know? Maranhão began to come here, to Pará. Eighty thousand men working in almost a hole. It was a human anthill.

And I was obsessed with photography. So much so that I went to the mine with the photo camera hanging around my neck, I didn’t use any weapon. My weapon was the camera and the argument. I arrived: “Look, you can’t mine.” The gold miner: “But doctor, I’m here because I have so many children, I’m here to get my children’s food.”

People come here, sell gold and then they take the money and go to buy some food. There was a murder case just because of six grams of gold. So, I went there with the general, I talked to him: “It’s really tough there, there’s a lack of food. There’s no food there. And there’s going to be trouble”. Then, they authorized the release of the runway, just to take food. People started taking food. The general went there to pay a visit. I remember that the general went there and said: “Look, we’re not going to shoot. That could be a problem, someone could die, and whatever else”. Then the general left. That day, the guys, without ‘experiencing’, spent the whole night shooting into the air. And a colleague of ours, who was the security supervisor there, worked with me, he turned on the tape recorder and recorded twenty minutes of non-stop shooting. Just like rocketry, but it was all using 38, 32 pistols, cartridge cases. He recorded twenty minutes. Impressive. 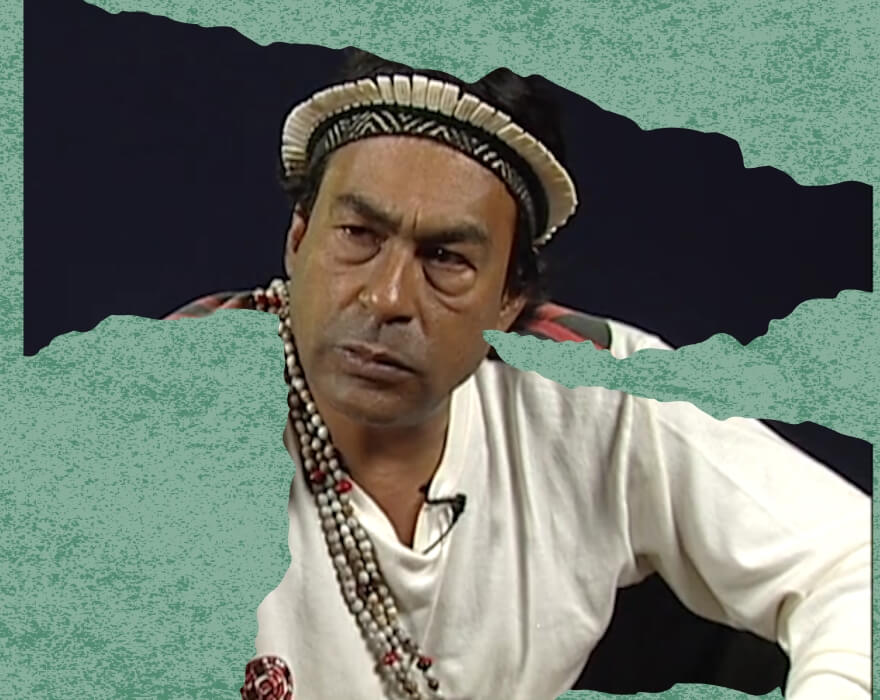 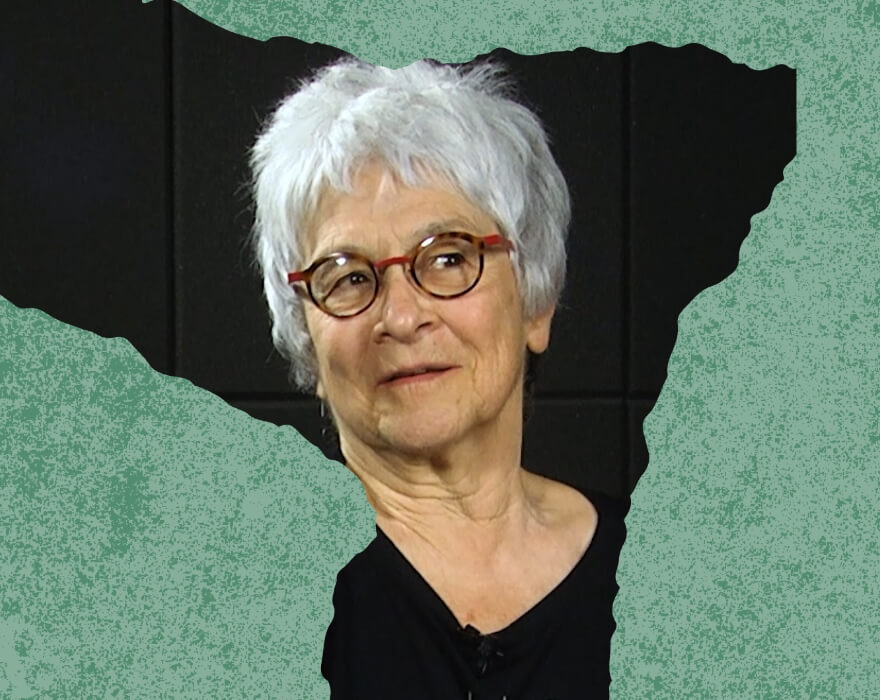