Sérgio Gomes da Silva is a journalist, born in São Paulo / SP on September 15, 1949. He was a member of the Brazilian Communist Party (PCB) during the student movement. He was arrested in 1975 and tortured for almost a month at DOI-Codi, located on Tutóia Street, in São Paulo. Here he tells us that the journalist Vladimir Herzog was arrested, tortured and murdered in a cell next to his. Afterward, the prisoners were released, and Sergio, foreseeing the wave of protests that the episode would entail, he realized that he would survive the torture.

The way to “eliminate” people was that of the report of resistance: “he tried to escape, but he couldn’t”, as they tried with Alexandre Vannucchi, who tried to flee and was hit by a truck – in short, those usual hoaxes, which I knew how they worked. And then my main concern was the fact that when they started to torture me without a hood, I could see the people who were torturing me, like five or six. That was real shit because I could be immediately executed for witness elimination.

Add to this the fact that they were no longer worried about putting a felt cloth on us, because in the two systems they have there, the most common are the so-called “parrot’s perch” and the other is the “dragon chair”, to which you are tied up and therefore when receiving an electric shock, the rope will tear your flesh, both at the ankles and at the wrist. And they, in order not to leave marks, use felt cloth. In my case, they stopped caring about putting that crap on me, and I was completely bloody.

When I am in a fortified cell and I hear someone being tortured, and the guy who was torturing, who was interrogating, and the guy who was torturing said: “Who are the journalists? Who are the journalists?” It was Vlado. But I didn’t know that it was Vlado who was being tortured. I said, “Fuck, but the arrests started on the last day of September, what date would we be? Would we be at the end of October? So, it’s about a month.

Then suddenly everything stopped. They have relocated people from one place to another and, on my way, I met Davi Rumel, the son of the Director of the Odontology Department at USP. And Davi Rumel says that – as he was from the Jewish community – “Fuck, they executed Vlado.” Then I realized that Vladimir Herzog was the one who was being tortured. And at that moment, thanks to all the synapses, that is, everything we were going to do, I said: “Well, I’m free. I am safe. Safe. They don’t have the slightest idea of ​​the trouble they got into by killing Vlado…” All this, clearly, within the DOI-Codi, at that time. So I made a decision: all that will be within my reach, and that has to do with Vlado, I will do it. If Vlado hadn’t died, I wouldn’t be alive.” 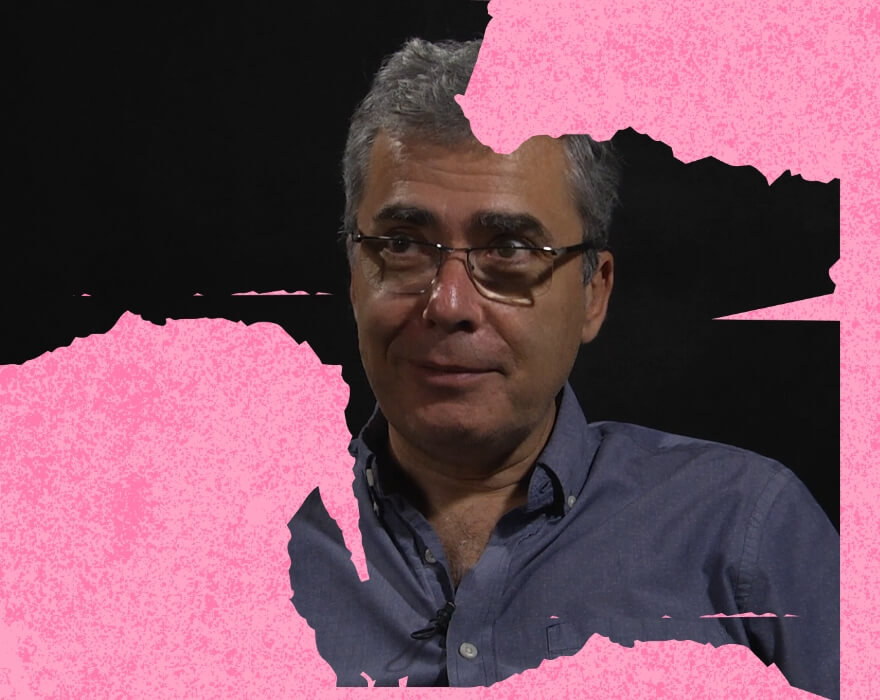 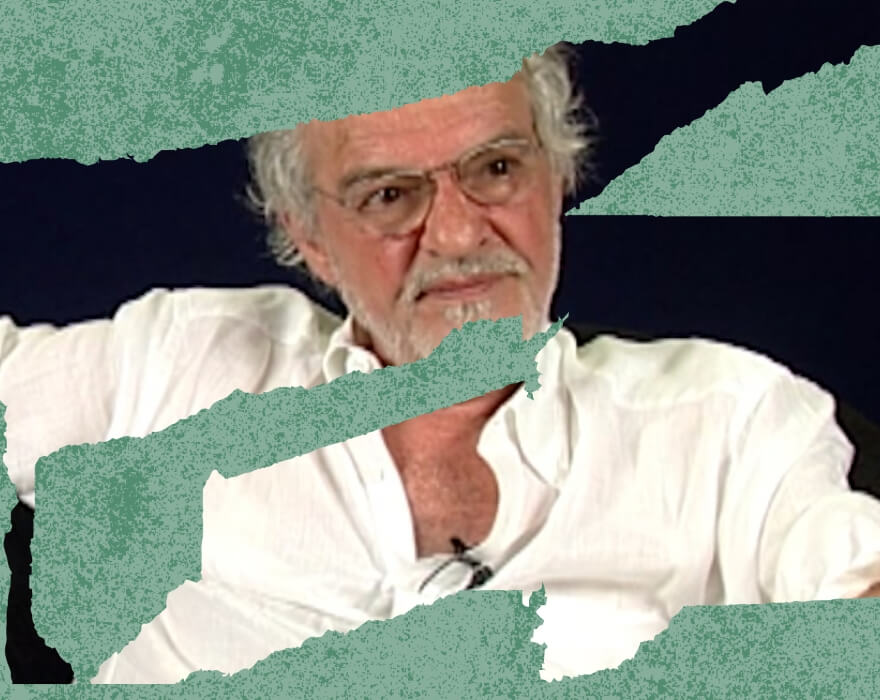