Roberto Donizete Buzzo is a bank clerk and was born in Guaraci/SP on August 12, 1956. Unionized since 1977, he became very active in 1985. At the time when the union was dominated by leaders that were in favor of the dictatorship, Buzzo limited himself to using the services of the entity such as the restaurant and the barbershop, which were subsidized. Low wages and inflation made it difficult for the population to survive, and after 1979 they began to understand and, in large part, to support the strikes as legitimate movements. These activities created the appropriate conditions to renew the union leadership.

Censorship was still in the script, the newspapers themselves, there were few newspapers, Estadão, Folha, TV Globo, and they didn’t even need censorship. But if they wanted to dare… They knew there was censorship, the guys would just go there and close it all. So who was to blame for making the situation worse and worse? Unemployment, the tiny salaries, who was to blame?

The trade unions only served, in our case, the bank clerks, we went there to have lunch every day, they had a dining room, for meals, for lunchtime. Because we couldn’t afford to eat outside, we didn’t have meal vouchers, such things didn’t exist, you only received your salary and your salary didn’t allow you to go to the bar to have lunch every day, the dish of the day. You couldn’t afford it. So the trade union had a dining room there, which was subsidized, so we went there,and there was a barber shop where we cut our hair, it was cheaper. The trade union was just suitable for that.

In 1979 the ABC (São Paulo) strikes began, but they were such massive strikes that it became clear to the population… and inflation, all that stuff, everyone knew and understood the problem of the loss of purchasing power of wages and the need to do something to recoup it. And the ABC workers, what did they want? That, at least that is what they publicly expressed. They wanted to recoup their salaries, nothing beyond that, they were on strike for that reason. So the population thought that this was the right thing to do, the population said: “This has to be done, we just don’t do it here because we don’t have the means, but we should also do the same.” 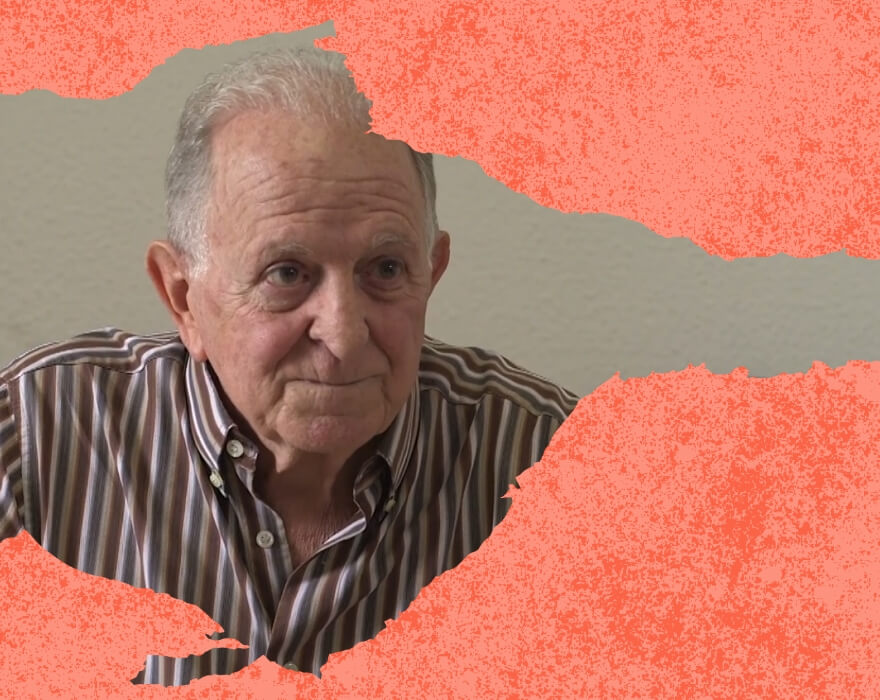