Antonio Alves Rolim is a taxi driver and was born in Solonópole / CE on March 9, 1962. In São Paulo, in the 1980s, after fleeing drought and famine in his homeland, Toninho was arbitrarily detained by the policeman. He escaped and avoided arrest thanks to the intervention of the bus driver who took him daily to work at a bakery.

I remember once I was mistaken (for a vagrant), there in São Miguel. I was put inside a police car myself. At that time, you will see my photo, I had long hair, so if you used to have long hair, you know what that meant, right? And then I was taken by a mistake, you know? “It was the blond guy, it was the blond guy”, and they already handcuffed me and put me in the police vehicle without even asking me for a document, and I had a document.

But the bus driver saw it all, because I was at the bus stop. And that was my salvation. “Not this guy, he takes the bus every day, he works at the bakery”, this bakery still exists there, near the firemen brigade I told you, “he works at the bakery, ask for his documents so you’ll see it”, he defended me, hey! I never forget it.

Then they asked me for my documents, I had my employment record book and the last payslip: you should never stay away from your last payslip, I remember well all that, as I had to walk, youknow? Because if they caught you out there, you’d be in trouble. I was speechless, I was, you know, scared, this bus driver gave me support, right? Then the bus would leave immediately; I remember that we arrived at the bus terminal, “are you okay?” and all that. I was fine, but I went home, like, terrified, looking from one side to another, for me, everything could catch me (laughs), do you understand? Because it was quite a scene, if he weren’t there, I would have suffered like a dog. Can you imagine seeing me in the back of a vehicle like that? What would the guys have done to me? I don’t know where I would have ended up, until I could explain that I hadn’t done anything, because they didn’t ask me for anything, huh. That scene really struck me. 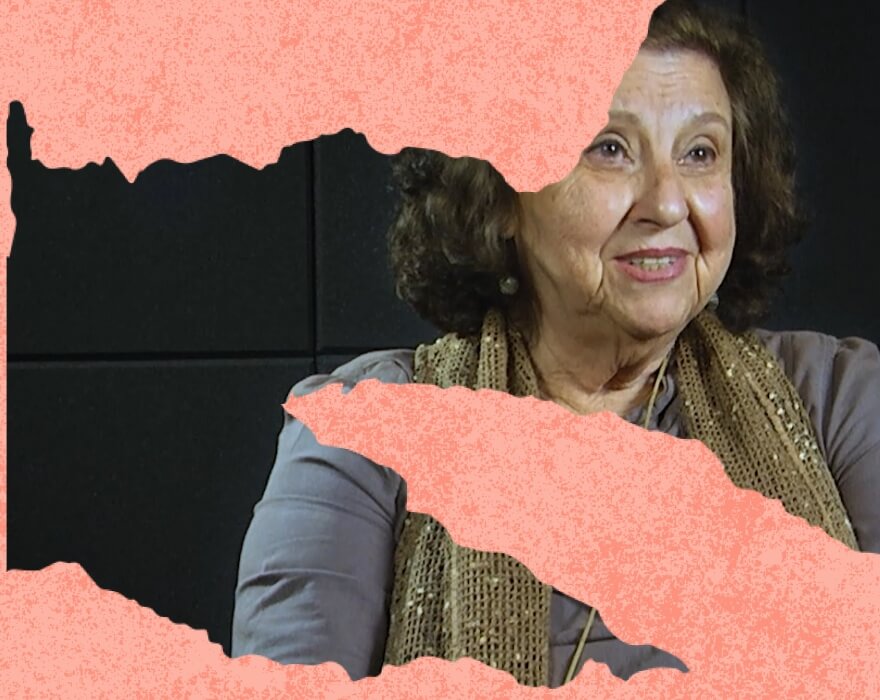