Renato Justiniano de Loredo is a driver and was born in Santos/SP on October 6, 1951. Renato was in prison for decades, serving time for crimes he had committed. He then sought to find a way to social reintegration. In his narrative, he exposes the conditions of the São Paulo House of Detention – known as Carandiru – in the 1970s.

In the House of Detention, they paid for two breads: one served plain and one with butter. As I was going to play soccer early in the morning, I just sipped the coffee and left the two loaves like that, in a bag of bread and went to play. After the outdoor time, really hungry and all that, I took a shower and then I checked the bag: it’s empty! We lived in 23. Then I asked the guy: “Did someone take the bread?” “No…”, but as it was missing, I waited until everyone arrived for lunchtime, I said: “Guys, who took the bread?”, no one. That was the situation, if you don’t take a tough line, then they take your clothes, because they took your bread… then I immediately remembered the mother and all that stuff, then the guy came out asking: “Damn, all this mess here Mujica just because of a stale bread?”, I said: “No, because of stale bread, no”, then we argued, we had a code: duel. “On 10th Street, then, you can arm yourself and we’ll go to 10th Street, after opening the… yeah”, with the improvised knives we had. I didn’t even have a knife, I had a stock that I took from the wall.

But the guy was very naughty, I said: “Oh my God”, I had an idea. In the House of Detention, apples used to come in wooden box, very pleasant to work with, very soft and light. That wood was used there for artisanal work, with a very small knife, I think one could make some carvings, beautiful things. Then I took two of those boards and put them here under the “eats and sleeps”, besides the sabots, clogs – that everyone was roguish there, we wore clogs, clogs are also used for defense, if you put your hand on the clogs – those clogs… And I went to fight against the guy and I showed him my chest, I even have the mark here, he got stuck, then with my knife, with my stock I killed him.

It’s a piece of cake, today the guys do bad things in jail, they are off for 10 days. Then there will be a trial, if he is convicted, it’s about 20 more days, but it’s no more than 30 days. In my time, you took 60, 70, 80 days. I can tell you that it was one and a half by one and a half, there was still the ox, you know that the ox is? The highest toilet seat, about this tall, so you were in a situation, just like a “L” for three, four, five people there, you know?

Every day there was a blitz, it was a very tough situation, so hard, there was a meningitis crisis in Brazil in 75 and the Army went there to vaccinate us. The last place the Colonel Commander went there with the troops was the fortified cell #9. When I saw it, we were in 108 distributed in 20 cells, but really tiny cells, I’m talking about one and a half by one and a half. Oh, another thing: we could only take a shower on Fridays, they poured water in the toilet only on Fridays, I don’t even need to tell you how it was a whole week without pouring water in the bathroom and all that, so the only water we had in the bathroom was a cup of water. To serve the coffee, I had to take a mug from the aluminum… the guy would say, “I’ll give you half an hour to finish it here”. 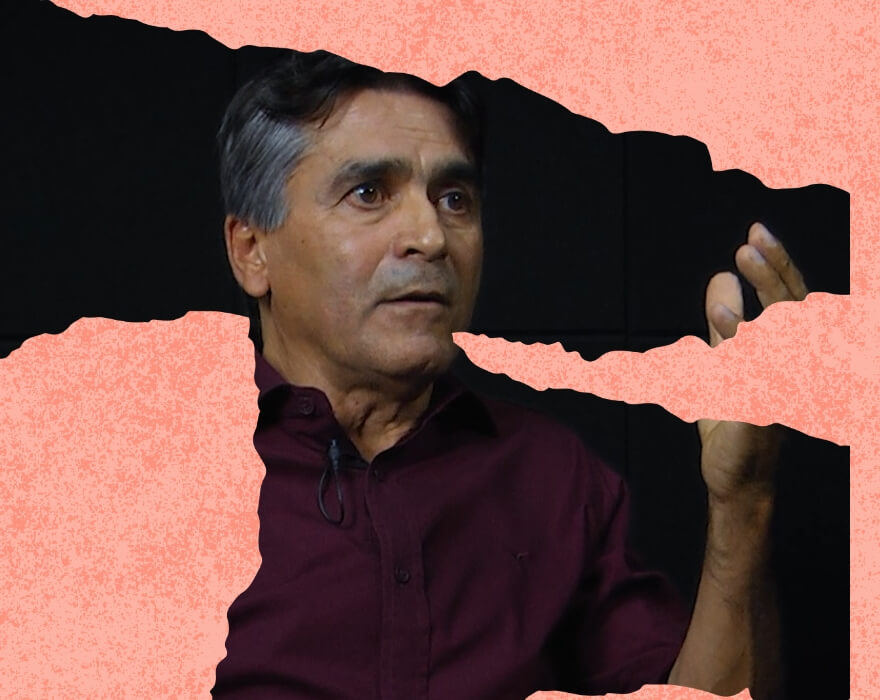 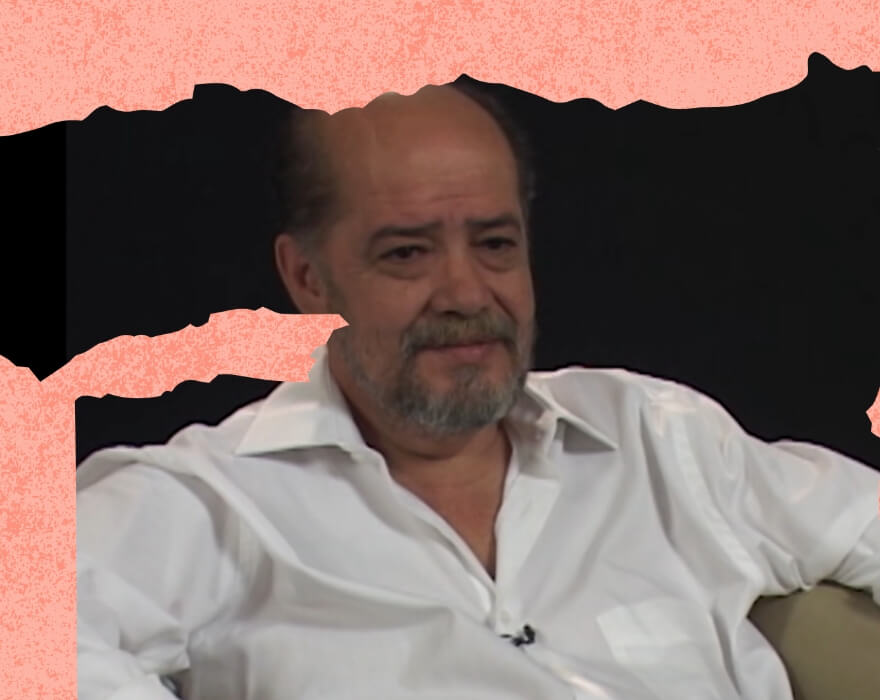