Dora Henrique da Costa is a university professor and was born in Duque de Caxias / RJ, on December 13, 1942. Dora and her husband, Ailton, were militants of the Brazilian Communist Party (PCB). Between 1971 and 1975, Brazil experienced an outbreak of meningitis that was underestimated and covered up by the dictatorial government. In the midst of this health crisis, Dora was affected by the disease, because she had not received the proper vaccine.

Meningitis began to spread, to grow and the population, at least those who watched television, who read the newspaper, because not everyone, right, knew that, these people began to be informed that there was an epidemic of meningitis. If a school child had meningitis, the school closed and you were like, your children could not go to school, you learned that there was a case of meningitis and so it grew. Jornal Nacional (National TV news) reported the cases just like people see the Covid stuff, “some were infected”, “there are so many cases”, and whatever else. Who centralized all that? Was it the Ministry of Health, was it the federal government? Then the data was released, what they allowed to release. At that time, I remember, our doctor said: “the doctors are not aware of how far along the meningitis issue is”.

I started teaching and I started to have a pain in the neck and I told my students something like this: “I think I have a stiff neck”, you know? You denied your own illness. And the day before, my daughter was watching Jornal Nacional. She said: “Mom, you’ve got meningitis, whatever else”. I said: “Turn off that crap, nobody here will have meningitis!”.

I couldn’t walk without being in terrible pain, so I said: “No, do something: call Dona Zuma” – it was a friend of mine who lived in the same condominium. Then she said: “I’m going to call the doctor”. When he got there, he just told me to sit on the bed, I sat down and put my legs like this. He just touched my head like this, when he did that, I screamed, because it was a pain from here to there. At that time I said: “I have meningitis”.

What had happened? First, there was no vaccine, the vaccine did not arrive, we did not hear a word about if there was a vaccine, or if one having meningitis could take the vaccine or not, if there was a vaccine. None of this was diclosed. Suddenly a vaccine arrived, which was for meningitis B. I also didn’t know at the time that meningitis A, B and C existed. When this vaccine arrived, the whole population rushed to get vaccination. I stood in a line to get the vaccine, I got the vaccine. That was before. I vaccinated my daughters believing that it was safe. But I hadn’t been vaccinated for the type of meningitis I was having. You had all these phenomena: the government hid that there was an epidemic, people were afraid to say that someone had meningitis, because others could discriminate, so it was a very bad move. And it left a deep-seated fear among us. 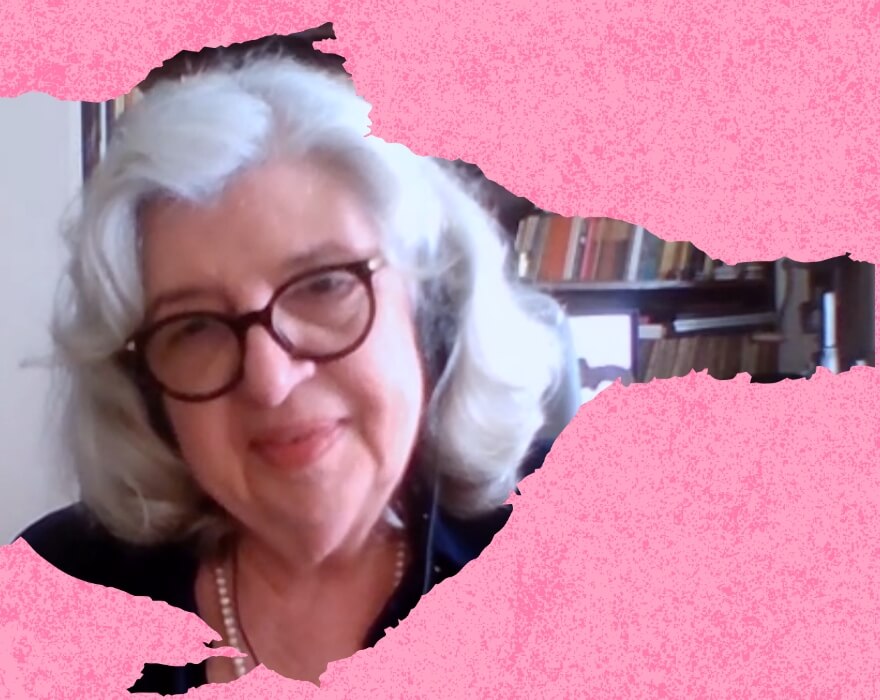